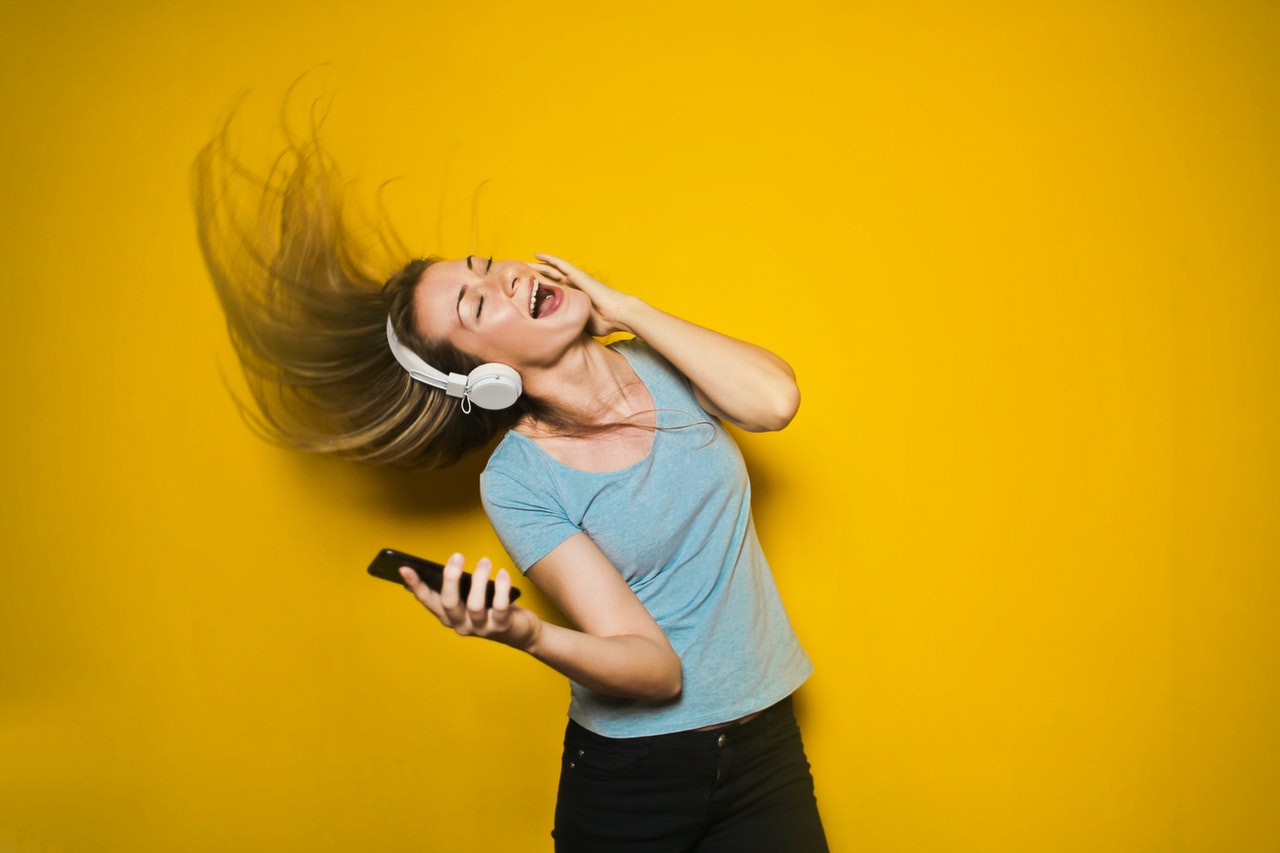 A few months after the late Steve Jobs dazzled the world with his memorable introduction of the iPhone, technology analysts predicted that this new mobile device would serve similar a purpose to that of the doomed MySpace social network: an ideal platform for celebrities to connect with their fans.

By late 2008, pop music queen Pink executed on this projection by launching “P!nk’s Funhouse” on the iTunes App Store, which was like what other musicians created on MySpace.

Pink’s app provided fans with news, photos, previews of upcoming hits, and other features to connect with the artist.

It did not take long for other artists to borrow a page from Pink’s mobile app strategy. Bands such as Nine Inch Nails and Fall Out Boy followed suit. While they achieved similar success, we had to wait until 2014 for a celebrity app to become wildly successful.

The controversial queen of reality television partnered with an established mobile game developer to create an app that was engaging, entertaining, and addictive.

Through in-game purchases, the Kardashian game surpassed a million dollars in revenue in less than a week, and it attracted over 22 million players within three months.

What is interesting about the success of “Kim Kardashian: Hollywood” is that the official apps of the Kardashian sisters, which followed the dynamic of news, multimedia, and mobile notifications, did not come close to the success of the game.

By late 2018, the Kardashian sisters announced that their mobile apps were being discontinued, and fans were instructed to instead find their Kardashian fix through following them on social networks.

They weren’t the only ones who discontinued their apps. Country music darling Taylor Swift also shut down “The Swift Life.”

Celebrity mobile apps are like typical business apps in the sense that success is never guaranteed.

Notwithstanding the experiences described above, may other celebrity apps were likewise abandoned for various reasons, the most common being they did not generate sufficient revenue to continue support.

Other celebrities flocked to Glu Mobile, the developer of “Kim Kardashian: Hollywood,” including Taylor Swift, Nicki Minaj, and Katy Perry. However, their projects were forced to shut down because they did not generate meaningful revenue.

Artists and professional athletes who enjoy a loyal audience and strong branding may not need a mobile app experience if they already have an extensive social media presence.

A mobile app cannot hurt, but there remains a chance for celebrities to make a substantial investment and do not generate revenue. This rarely has to do with the fact that it’s an app, though, but because it’s rushed.

In many cases, celebrities or their agents rush to develop and release apps while neglecting to conduct proper market research and post-launch promotion. Instead, they seem to want to roll the dice and hope for a Kardashian miracle.

Business owners face similar odds, so it is imperative to plan accordingly.

Fear of missing out, the proverbial FOMO of the tech industry, can lead to irrational decisions like rushing your app and just putting it out there. Success, however, will not follow.

There are thousands of rushed apps out there that can’t resonate with the intended audience because marked research was skipped.

Having looked at some celebrity app failures, let’s now talk about “Hanx Writer,” the cool word processing mobile app launched by Hollywood royalty Tom Hanks. This app cleverly turns your iPhone or iPad into a manual typewriter, including typing sounds and nifty animations. 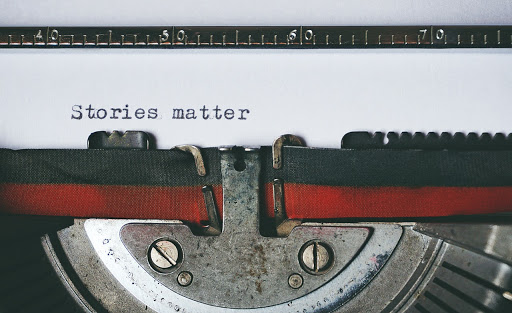 It so happened that in 2013, a few months before “Hanx Writer” launched on the App Store, Hanks penned a love letter to the feeling of using a typewriter for writing projects, and he chose none other than The New York Times to publish it.

Hanks knew what he was doing in terms of marketing, and “Hanx Writer” became extremely popular among Hanks’ fans as well as writers, a segment of the population that mostly happens to read the NY Times and is also very well connected.

Would “Hanx Writer” have been such a success without the NY Times article?

Of course, Hanks did not take any chances. He provided interviews on nearly every media outlet that would host him (can you imagine anyone turning him down?) to promote his new app.

The bottom line of app marketing is that few businesses have the celebrity power of Hanks, which means they have an increased need for marketing mobile app projects.

You need your app to stand out, which is challenging in the current marketplace ecosystem.

In the iOS App Store alone, more than 1,000 apps are submitted daily.

When determining your app development budget, you cannot ignore marketing, which should be at least 30 percent of what you expect to invest. You must think like Hanks in the sense that your app will perform better if pre- and post-launch promotional campaigns accompany it.

The final factor to consider when developing a mobile business app is the “wow factor” for which the “Hanx Writer” executed to perfection.

Before Hanks’ typing app, many of his fans did not know about his passion for writing, so this became a pleasant surprise for many, which translated into heartfelt appreciation.

However, the popular singer did not seem to be much into its promotion. To make matters worse, “Shots” lacked the “wow factor” that mobile apps need to be competitive.

Business owners should work closely with consultants and developers to ensure their apps provide a “wow factor” that corresponds to branding goals. Even if your mobile app launches looking and working great, it will not succeed unless prospective consumers are aware of it.


Celebrity Or Business, You Need A Plan

As a business owner considering a mobile app, you cannot afford the “if you build it, they will come” mentality that was once effective in the mobile marketplace circa 2010.

After all, what celebrities do well is connect with the audience, and this is exactly what makes or breaks their apps. For a true connection, market research is key.

Have a detailed plan, thorough market research, learn about the problems your audience is dealing with, and offer solutions to those problems with your app and make sure to listen to feedback.

This way, you might just experience your own bit of celebrity power by having one of the best mobile apps out there.

A few months after the late Steve Jobs dazzled the world with his memorable introduction of the iPhone, technology analysts predicted that this new mobile device would serve similar a purpose to that of the doomed MySpace social network: an ideal platform for celebrities to connect with their fans. By late 2008, pop music queen…