5 Exciting Dishes to Try in Indonesia 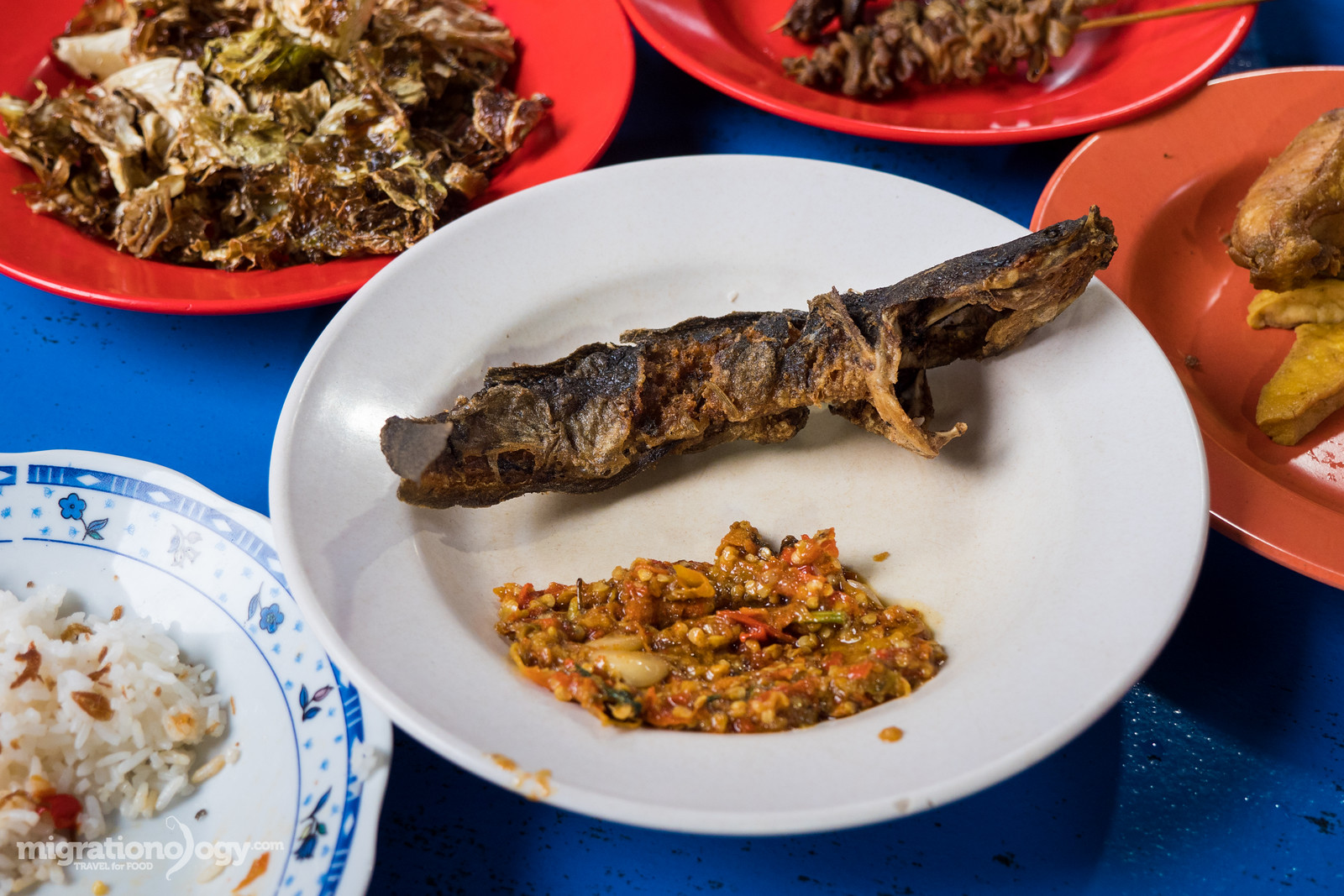 Indonesian food is some of the most exciting and diverse cuisine in Asia. Thanks to the over 300 ethnic groups living on the archipelago’s 6000 inhabited islands, the country’s cuisine is unrivaled in its range. A Jakarta tour package is the easiest and most convenient way of experiencing its unique dishes for yourself. After you’ve hit the sotoBetawi and the ayamgoreng, look to our list for a few more bites and sips that will tickle your tastebuds.

Step aside, Korean fire noodles: there’s a new challenger to the crown. Indomie is a popular instant dry noodle brand that sells instantmiegoreng, a more accessible version of the usually labor-intensive spicy fried noodle dish. Ubiquitous in its availability, Indomiemiegoreng can be found for sale at many warungs and street-side stalls, though most eateries try to put their own spins on the dish.

One such variation is the Death Noodles created by AbangAdek, a family-owned establishment located in West Jakarta. This dish went viral when a food vlogger named Ben Sumadiwiria made the grave mistake of ordering miegorengpedasmampus, the spiciest n offer available. As a result, his plate came covered in 100 pieces of crushed bird’s eye chilies, a single one of which is known to register anywhere between 50,000 to 100,000 Scoville heat units (SHU) A hundred pieces could be as hot as 20 million SHU on the Scoville scale. For context, the hottest pepper in the world, the Carolina Reaper, comes in at a mere 2,200,00 SHU.

Needless to say, the plate is not for the faint-hearted. Those who have experienced the burn firsthand have been known to suffer from stomach upsets and temporary deafness, to name a few. If you like to live life on the edge, take on the challenge at any of the AbangAdek outlets scattered around the city.

Lapis legit is a Dutch-Indonesian invention from the colonial era that represents the country’s multicultural history. It combines Indonesian spices such as anise, cardamom, cinnamon and clove with Western ingredients such as wheat flour and butter.

In Dutch, it is called spekkoek (bacon cake) despite not containing any bacon. Instead, the name is instead derived from the cake’s dark and light layers that result in a streaked appearance reminiscent of the familiar pork belly treat.

Making it is a labour of love, as this dish has anywhere between eighteen to thirty separately cooked layers. Dense and firm, it continues to be a popular sweet in Indonesia that is often served at banquets and weddings.

Indonesia is home to kopi luwak (civet coffee), one of the most expensive coffees in the world. Mainly produced in the provinces of Bali, East Timor, Java, Sulawesi and Sumatra, kopi luwak is made with partially digested coffee cherries that have been eaten and subsequently defecated by the titular Asian palm civet. The coffee undergoes a chemical change after it has been ingested, fermenting in the civet’s gastrointestinal tract. After they have passed through the animal, the coffee is then collected, cleaned and roasted for sale.

Despite its origin, kopi luwak contains negligible amounts of pathogenic organisms as the roasting process eliminates any existing bacteria. A cup of this bitter and earthy coffee can cost anywhere between $35 to $100, and can be found at most cafés and gift shops in Indonesia.

An invention of the Sundanese people, pepes is any food wrapped in banana leaves before being grilled or steamed over hot charcoal. The process imparts the contents within the banana leaves with a distinct yet delicate aroma. This helps the flavors of the ingredients blend together to produce a more intense result. Pepes almost always contains fish, though meat, chicken, tofu, tempeh, vegetables, or mushrooms can all be cooked this way. They are typically served with rice for a full meal at lunch or dinner.

Popular in the islands of the province of Maluku, gohuikanis sometimes called Ternate sashimi, likely due to its similarity to the Japanese dish.

Despite some of its shared qualities, however, it is prepared more like poke or ceviche. Diced raw skipjack or tuna is washed and then covered with a salt and lemon juice mixture, which removes the fishy odour and partially cooks the fish with its acidity. Basil leaves lend an herbaceous note. The mixture is left to marinate while preparing other toppings, which are typically chopped chili and shallots fried in a bit of coconut oil. These flavours go well with a piña colada, though most locals prefer beer.

These are just a few of Indonesia’s most interesting dishes. Once you’ve sampled all of them, fear not, as there’s plenty more you can try if you know where to look. We’re sure that after experiencing what they have to offer, you’ll continue to search for more of what this country has to offer.

Author: I’m Jaylin: SEO Expert of Leelija Web Solutions. I am a content manager, and the author of elivestory.com and a full time blogger. Favorite things include my camera, travelling, caring my fitness, food and my fashion. Email id: [email protected]

Indonesian food is some of the most exciting and diverse cuisine in Asia. Thanks to the over 300 ethnic groups living on the archipelago’s 6000 inhabited islands, the country’s cuisine is unrivaled in its range. A Jakarta tour package is the easiest and most convenient way of experiencing its unique dishes for yourself. After you’ve…